Jump to main content
Statement on Covid Omicron variant: all classes and lessons are running as normal. We are monitoring the situation carefully and will email all enrolled students and families if there is any change.
 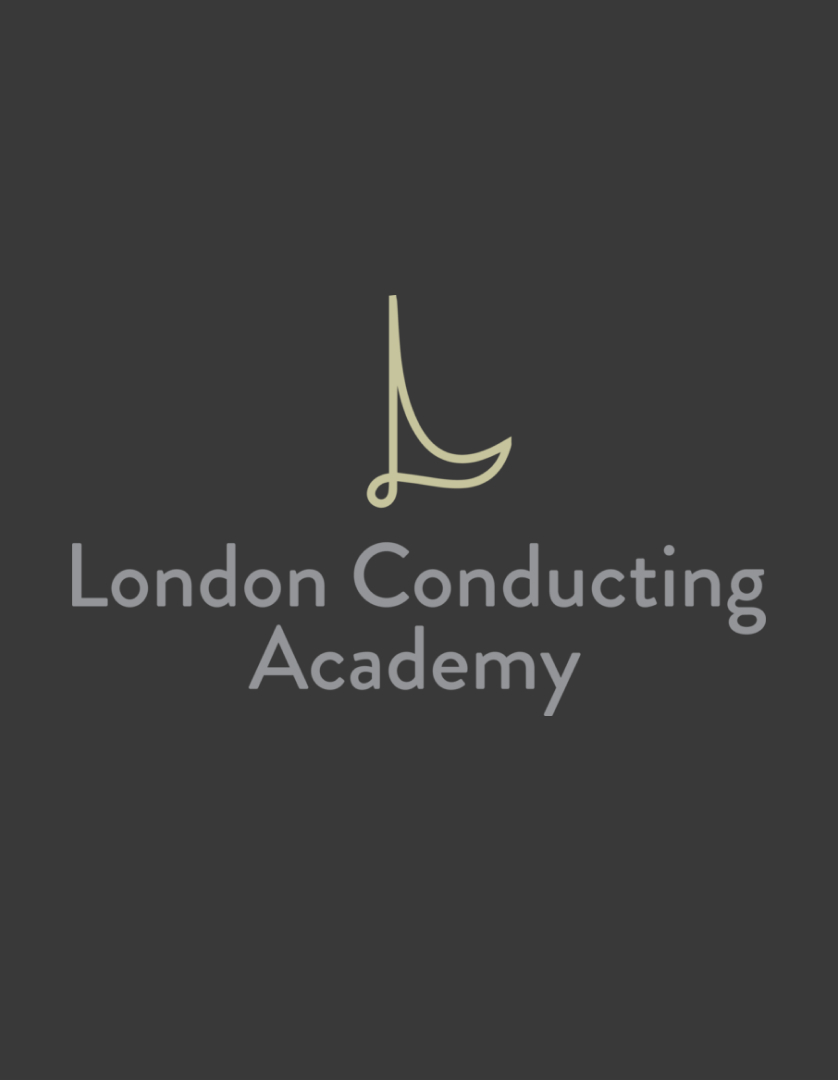 John Longstaff read music at Girton College, Cambridge, studied conducting at the Canford Summer School for five years, and won second prize in the 1988 Leeds Conductors Competition. He has held full time positions as rehearsal pianist and conductor at the Opera House in Kiel, Germany, Northern Ballet, and as Musical Director of Young Opera Venture. He is also Director of Music at St. Peter’s Church in Harrogate and was until 2011 Artistic Director of the Sheffield Symphony Orchestra. He made his conducting début with English National Ballet in 2009, where he continues as a guest conductor. He teaches at the Sherborne Summer School of Music and the Advanced Conducting Ireland courses for conductors.

John is also a sought-after orchestrator and arranger. For Northern Ballet he has arranged the music for some 18 productions; including Romeo and Juliet, Swan Lake, Great Expectations, Madame Butterfly, and Beauty and the Beast. His arrangement of music by Malcolm Arnold for The Three Musketeers has been recorded on the Quartz CD label. In 2011 he assisted Claude-Michel Schönberg (composer of Les Misérables and Miss Saigon) in the editing, orchestration and recording of his new ballet Cleopatra. This year he will be composing a new ballet for children, Goldilocks and the Three Bears.